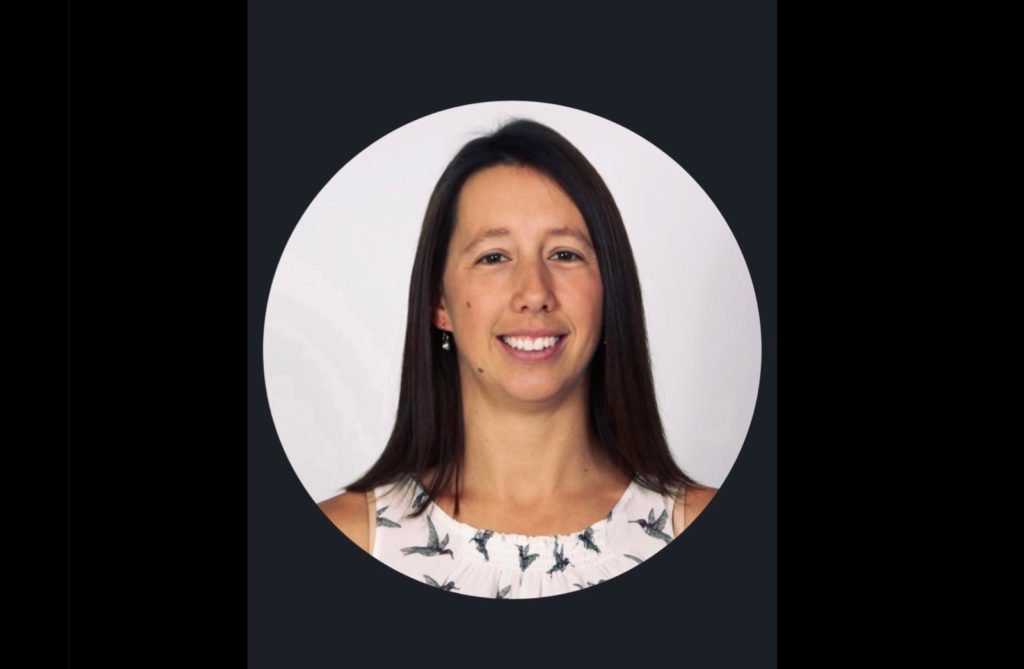 Racquetball BC is pleased announce that Jennifer Falloon has joined the organization as Executive Director. Jennifer brings a wealth of experience to the position including an intimate knowledge of the sports system in British Columbia.

“I am so looking forward to working with all the wonderful volunteers, coaches, athletes and staff at Racquetball BC and Racquetball Canada,” said Falloon. Our goal for BC is to strengthen the membership and grow the grass roots program within the Province.”

Jennifer’s love for sports and sport administration started in Winnipeg Manitoba. She found herself working as a summer camp counselor and skills instructor throughout college. Through that experience, she facilitated coaching education and then took a role as a Sport Development Coordinator.

In 2000 Jennifer moved to Vancouver, where she jumped right into sport on the West Coast. Facilitating coach education, coaching, being a board member at the local, provincial and national levels became her focus. She also took on the role of Director of Competitions for the Canadian Ringette Championships.

Travel moved Jennifer away from Vancouver twice. Once in 2006 (to London, England) and again in 2015 (to Los Angeles, California), but she has always found her way back. Those experiences showed her a different view of sport and recreation in other countries.

Jennifer was chosen as Sport Mission Staff for Team BC for the 2015, 2019 and 2022 Canada Games. She has been the Director of Competitions for two consecutive World Ringette Championships. She is proud to have contributed to the Excellence High Performance Program for Ringette BC, which launched for the 2020/21 season. Having held a variety of contract roles within the Provincial Sport System, Falloonhas enjoyed working closely with viaSport British Columbia.

“Racquetball BC is thrilled to welcome Jennifer as our first ever Executive Director,” said Cheryl McKeeman, President of Racquetball BC. “Her leadership and sport administration skills will be invaluable as the association prepares to return to sport. Having a leader with such excellent communication skills and networking contacts puts us in a much better position to stay informed and to operate effectively and efficiently within the sport community in BC. We appreciate the support that we’ve received from Racquetball Canada and viaSport in building our capacity and t continue to grow.”

Racquetball BC has a strong history of placing athletes on Canada’s elite and junior national teams. We offer programming and tournaments at the provincial and community level and work closely with Racquetball Canada, to offer developmental and high-performance programs across Canada for athletes, coaches and officials. Racquetball Canada’s national teams compete in the Pan Am Games, Pan Am Championships and the World Games as well as the World Championships at both the junior and elite level.